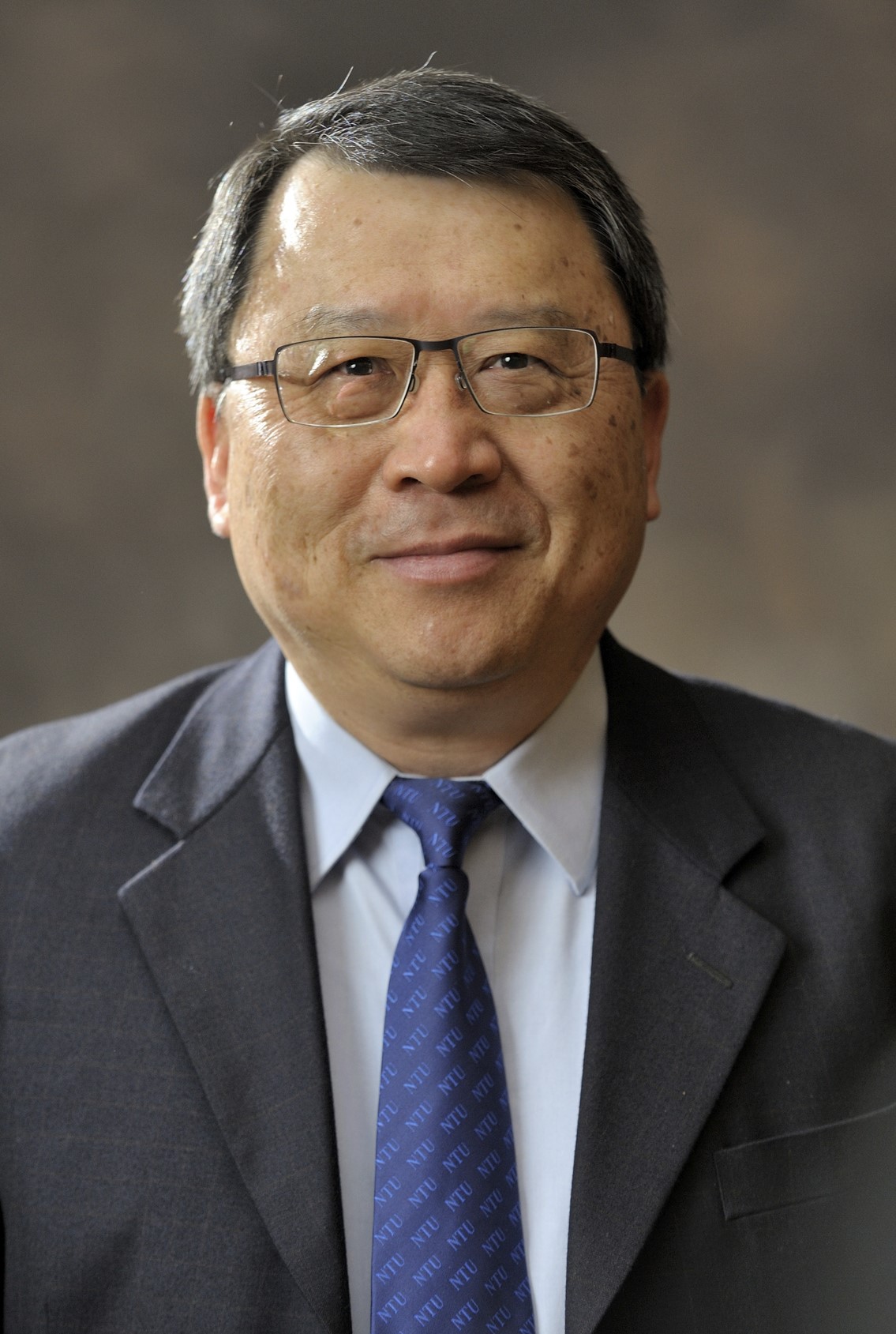 Dr. Kuo is the Vice President of IEEE Computer Society in 2020. He is also a Core Member and a member of the Board of Governors of IEEE Computer Society from 2017-2020. He has published 450 papers in journals and conferences, and also holds 22 US patents, 23 Taiwan patents, and 15 patents from other countries. He received the Distinguished Academic Achievement Alumni Award from the UIUC Department of Computer Science in 2019. He received the Distinguished Research Award and the Distinguished Research Fellow award several times from the National Science Council, Taiwan. He was also a recipient of the Best Paper Awards in the 1996 International Symposium on Software Reliability Engineering and the 1986 IEEE/ACM Design Automation Conference, and the National Science Foundation's Research Initiation Award in 1989. Dr. Kuo is an IEEE Fellow, and a member of the IEEE Fellow Committee from 2018-2020.